Good 教练 are not measured or remembered based so much on a winning season as the impact of their life philosophy and the standards they pass on to the young people going through their program.

Coaches need to understand the reasons why they coach. They also must understand the attributes that make a good coach. One way to do that is to compare and contrast a wide variety of coaching styles in order to develop a personal coaching philosophy that works for them and their kids.

教练不仅仅是统计数据. 它超越了W. Good 教练 succeed based on philosophy, systems and inspiration. Good 教练 know that those elements must be clicking at all times. And good 教练 measure success not on their own record, but by the growth of their player-students.

帕特Summitt, the former coach of the Tennessee Vols women’s basketball team, is perhaps best known for winning more games than any other NCAA Division 1 basketball coach, 男性或女性. She once said: “I’m someone who will push you beyond all reasonable limits. Someone who will ask you not to just fulfill your potential but to exceed it. Someone who will expect more from you than you may believe you are capable of.”

The great UCLA basketball coach John Wooden described a coach as “someone who can give correction without resentment.” He also said: “Success is peace of mind which is a direct result of self-satisfaction in knowing you did your best to become the best you are capable of becoming.”

现在轮到你了. What is your coaching philosophy? 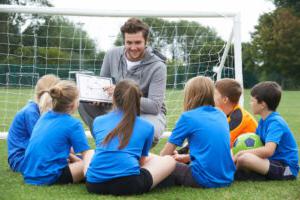 Communication and motivation are essential aspects of the job because what 教练 are really supposed to be doing is preparing young athletes for successful lives beyond the playing field or the swimming pool.

Most 教练 lean toward one of three coaching styles: the command style, 顺从的风格, 或者合作风格. In the command style of coaching, the coach makes all of the decisions. The role of the athlete is to respond to the coach’s commands. … The athlete’s role is to listen, to absorb, and to comply.

If that is your style, it might be time for a 进修课程. 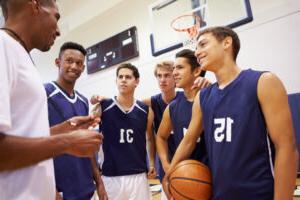 To get there requires some self-examination and answering some key questions.

例如, do you have any problems with the philosophical foundation of “athletes first, 赢得第二”?

在你看来, describe the coaching style that would be the best in helping your athletes become “complete citizens” while still fulfilling the goals of the school’s athletic program.

An 例子 从教练.ca goes like this: “My coaching philosophy stresses the importance of accountability, 责任, 团队的团结, 纪律, 心理韧性, 自信, 体育精神, and a desire to compete (values). My teams are characterized as very 纪律d, sportsmanlike (leadership style) and highly motivated to put in an intense effort on the floor every practice and game.”

If you are new to coaching or perhaps in need of a 进修课程 资源是可用的. 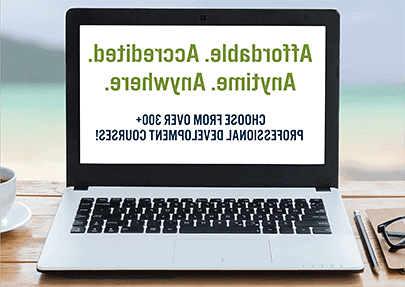 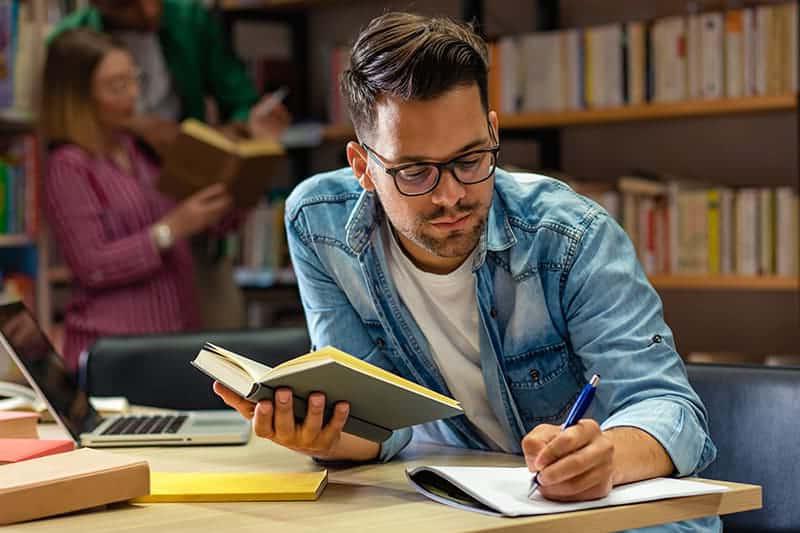 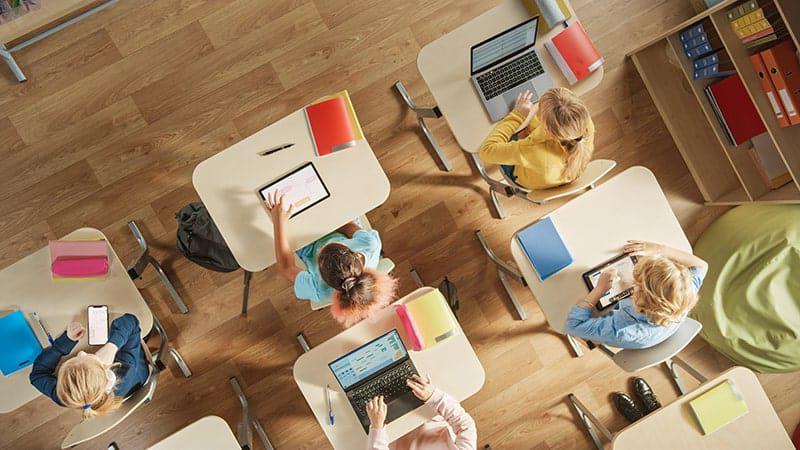 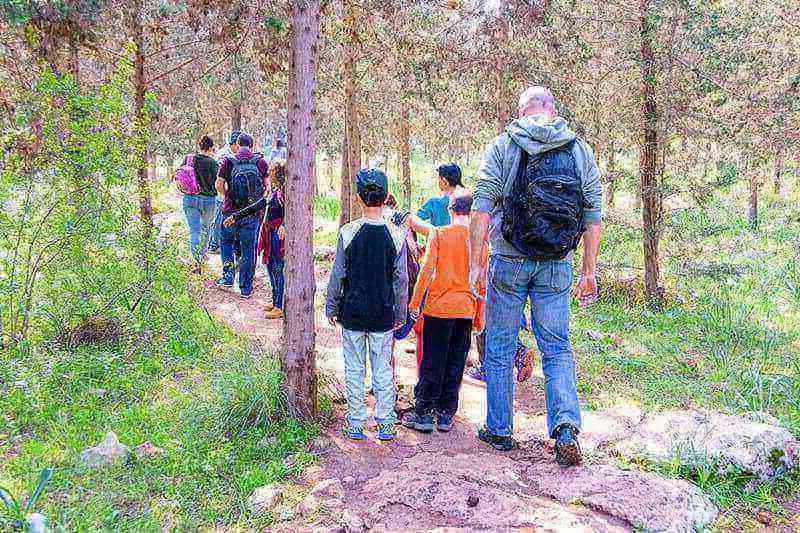 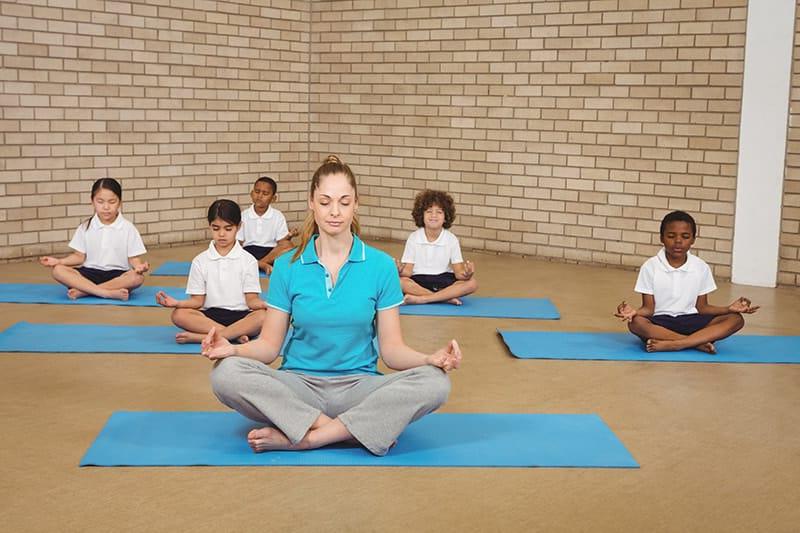 EDUO 9780: Crafting Your Plan for Health and 健康